The Kukje Gallery opened in Seoul in 1982, in a crucial and dramatic period of South Korean history. “Kukje” means “International”, so the gallery presents the works from the most important and influential Korean and international contemporary artists, allowing the Korean artistic audiences to access to international art easily. The gallery is defined as more international than Korean, since the majority of represented artists are international, but it also takes domestic Korean art seriously. The director of Kukje Gallery is Lee Hyun Sook (1949 – ) and she changed form a collector of antiques to a collector of modern art in 1981, when she established Kukje Gallery. During the military regime, the gallery introduced Louise Bruges, Alexander Kilder and Anselm Kiefer to Korea. Among the international artists it hosted there is Jean-Michel Basquiat, Anish Kapoor and Damien Hirst. In 1995, the world-famous public sculptor Jonathan Borofsky (1943- ), who was exhibiting at Kukje Gallery, donated ‘Woman Walking to the Sky’ to Kukje Gallery, and this young lady in a red jacket became a topic of discussion.

The gallery has also the goal of promoting Korean art in the international field of contemporary art. For this reason, it participates in annual art fairs where it proposes the work of Korean artists alongside the ones of the most important international ones. The artists promoted by Kukje Gallery have been recruited by major art museum exhibitions and biennales overseas. Through the years Kukje Gallery has gained reputation for guaranteeing the constant exchange of Korean and international art in the country and for acting like a medium in the growing field of contemporary art. For example, it has staged Dansaekhwa exhibitions both in Korea and overseas in Brussels and Venice, allowing the international public to know this important Korean art movement of the early 21st century.

Kukje Gallery holds exhibitions in three branches of Seoul and one in Busan. The Busan branch has been launched in 2018 as part of F1963, a cultural complex born with the Busan Biennale in 2016, that has been a factory from 1963 to 2008. It is an example of architectural regeneration that finds an artful balance between old and new, projected by the Korean architect Cho Byoung Soo. The Busan branch continues the Kukje concept of presenting international contemporary art to Korean audiences while providing artistic opportunities to the regional context of Busan and offers to the artists a completely new setting in which to introduce their work. Kukje Gallery continues to showcase a custom program that reflects Busan’s diverse cultural interests, yet at the same time remain committed to the idea of exploring and broadening the boundaries of art within the city.

The current exhibition being held in the Busan branch of Kukje Galllery is 삶 (Life), a solo exhibition of Sungsic Moon. In this exhibition, Moon presents works that represent a small record of the prosaic details of life in his 100 new oil drawings. He captures the intensity and depth of the tiniest details of the affectionate scenery of his daily life, including elements of nature such as the plants and animals around his home. His works create a distinctive pathos of balance and beauty, capturing everyday moments in the ordinary landscape and turning them into a permanent record. In this exhibition he continues on the reflection on “us, here, now”, redefining his signature technique of scratching and drawing directly onto wet oil paint. He has now shifted his focus to depict the inner external beauty of moments we encounter in our “insignificant”, ordinary lives. This interest in the “invisible” is illustrated in the depictions of various plant species such as the weeping cherry three, lily, plum blossom and pear tree, all commonly found in the area of Busan, hometown of the artist and location of the exhibition, representing the seasons and a microcosmos of natural beauty. Sungsic Moon’s tool is the pencil drawing directly onto wet paint. In some aspects, this method resembles the impasto technique that overcomes the resistance between the pencil and the oil painting to assert a kind of “will to draw”. This technique embodies Moon’s vision of a simple but rustic life in the form of relief on the canvas. For the artist, this romantic master narrative is composed of unremarkable landscapes inhabited by everyday people and things, a combination he calls “us, now, here.” Simple moments like that of a flower blossoming and withering, the cycle of seasons, animals in their breeding season, and the existence of life that inevitably wanes, allow the artist’s attention to highlight the small but indelible elements of life that give it meaning. It is Moon’s sensitivity that absorbs these small moments, which are then emitted and translated through his ”oil drawings.” These works, unlike pencil drawings which bear unintentional smudges and graphite fragments, are in no way fortuitous outcomes. They require the utmost level of focus and intentionality which doesn’t allow for chance gestures, meaning that the work is only complete when the artist’s pencil touches upon all parts of the canvas. Holding these competing emotions of beauty and banality, control and passion, Sungsic Moon’s paintings allow his viewers to feel the unexaggerated and pure perception of the natural world.

This is Sungsic Moon’s second solo exhibition at Kukje Gallery, the first one being Beautiful, Strange, Dirty in 2019 in Seoul. 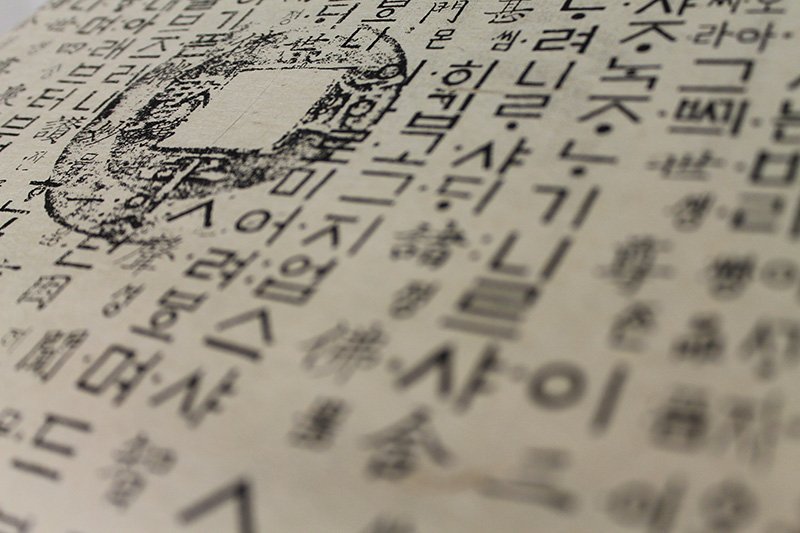 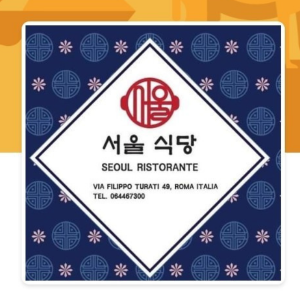